News
You are here: Home / News / News / Upcoming Events at the Sandler Center 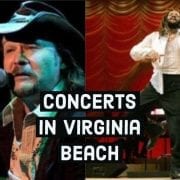 Upcoming Events at the Sandler Center

Savion Glover: All FuNKD’ Up!

Don’t miss this opportunity to witness whom The New Yorker calls, “The greatest tap virtuoso of our time, perhaps of all time”.

With a passion for rhythm, Glover is considered a living legend. He debuted on Broadway at age 11 by holding the lead role in the musical, The Tap Dance Kid. That was in 1985, and since then, his career has continued to soar. Glover choreographed Bring in ‘da Noise, Bring in ‘da Funk, earning him a Tony Award. Younger audiences might be more familiar with Glover’s work in the Disney films Happy Feet and Happy Feet 2, as he live captured dancing motion for the penguin Mumble.

The “All FuNKD’ Up” show is a more recent extension of Glover’s creative soul. This thrilling performance will contain a six-piece band, eclectic soundtrack, DJs and a company of dancers during which Glover will showcase his innovative dance moves.

Tickets are on sale now and can be purchased at YnotTix.com

Grammy award-winning country artist Travis Tritt will perform at the Sandler Center on Sunday, January 13, 2019, at 8 PM. Tickets for the Travis Tritt concert are on sale now.

Travis Tritt’s accomplishments are many. He has sold more than 30 million albums; won two Grammy’s and three CMA awards; performed at the 1996 Olympics, two Super Bowls, and a World Series Game. The Southern rock-influenced artist’s latest work shows his continued dominance in the country music industry. Continuously performing shows and withholding a heavy appearance schedule, Tritt is proving to be unstoppable. He will bring this energy to the Sandler Center, making it a special evening for fans who have followed him over the decades and newer fans. 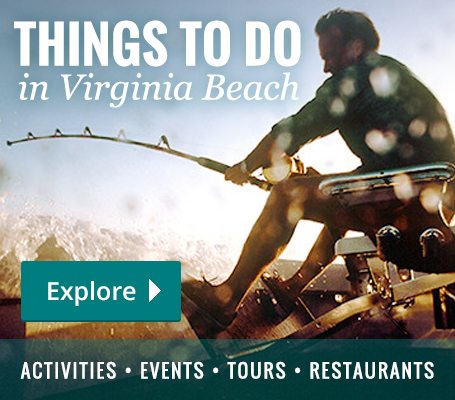 Oysters! Best of Virginia Beach – Things to Do